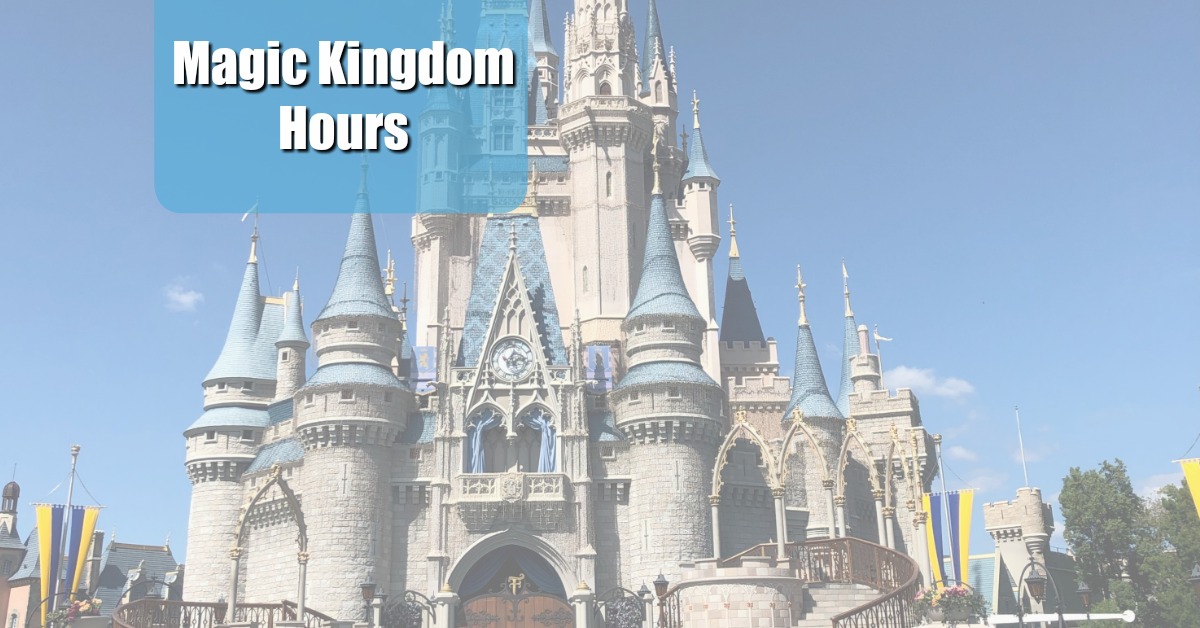 Wait, that sounds pretty easy. Didn’t we just say that Magic Kingdom was the most complex?

These special times will be discussed later in the post, or you can jump to them now by clicking these links:

Magic Kingdom normally opens at either 8 a.m. or 9 a.m., and it normally closes at 8 p.m. or 9 p.m. But, hours can vary occasionally by day and month. To see the official hours for Disney’s Magic Kingdom, click the picture below:

*** Notice that you can filter out the results to view only the park you wish to see.

Monsters Inc Laugh Floor at Magic Kingdom is one of the special attractions at Disney that may not follow park open times.

The only way to really determine Monsters Inc Laugh Floor show times is to check the My Disney Experience app. Clicking on an individual ride in the app will tell you the start and end times.

*** Wait Time Tip: If an attraction has a delayed open time, plan on arriving there about 10–15 minutes before they open. This will ensure a short stand-by wait time and not use a valuable FastPass+.

Figuring out when to arrive at Magic Kingdom can be difficult, as many factors go into the final decision. Some of the variables that go into your decision are: Do you have Extra Magic Hours by staying at a participating Disney Resort (See the full list of Disney Resorts and their locations)? Do you have small children? Are you going to the After-Hours event?

If you do decide to go to Magic Kingdom at rope drop, I suggest you read our Magic Kingdom Rope Drop Strategy post. This post will break down your two major options and what to do in each scenario.

Evening After Hours are pretty much nonexistent at Magic Kingdom. You can view upcoming Extra Magic Hour times on the Disney website by clicking the picture below:

*** Remember, you must be staying at a Walt Disney Hotel (or partner hotel) to use Extra Magic Hours as well as a valid ticket for regular day admission.

There is nothing wrong with not having Extra Magic Hours at Magic Kingdom. You can have just as much fun without them as someone staying on a Disney Resort property!

If you are lucky enough to score the Fast Pass+ for one of the hard to come by attractions like the Sven Dwarfs Mine Train, you are way ahead of the game, and maybe even ahead of those with Extra Magic Hours.

As mentioned earlier, there are really no Extra Magic Hours in the evening for Disney guests. Instead, guests can enjoy some extra late-night hours at this park with Magic Kingdom After Hours.

Unlike Extra Magic Hours, which is for any guest staying at a Disney Hotel with a valid ticket, this is an extra ticketed event on select evenings throughout the year.

On days that have After Hours, special ticketed guests can gain access to the park from 7 p.m. to 3 hours after park close. Regular park admission is not needed to access the after-hours event, but if you only have the After Hours ticket, you won’t be allowed to enter the park until 7 p.m. on the day of the event.

Tickets cost around $129 per person (or $99 for Annual Passholders) and are available for purchase on the main Disney World website.

The after-hours event will be from 9:00 p.m. to midnight on the following dates:

Magic Kingdom After-Hours: Is it Right For You?

After looking at the shortened attraction list and price, you may be thinking that the Magic Kingdom After Hours ticketed event seems like a pricey option. And you’re right; it is expensive. But you need to consider a few things before making the decision to go or not:

Lets’s break down these questions.

Who is attending the after-hours event is probably the most important factor. If you have small children, will they be able to last until three hours after close? As much as we all like to believe in the power of Disney magic, we understand that it doesn’t matter to a small child who has been at the park all day! Once they are “done” the magic will disappear. Trust us.

And let’s face it — none of us are getting any younger. We were on a 4-day Disney adventure, and going from park open to close wore us out.

For this after-hours ticketed event, we would suggest NOT going to a park from rope drop and then going to the after hours event. Not only will you be exhausted that day, but you will not be back to your hotel until very, very late (assuming you stay for the full 3 hours after park close). Trying to get up early the next morning after that will be hard. This is especially true if you have young children tagging along or if this is after a few days of hitting the parks.

If you are going to go to a park during the day, take a break before the after-hours event at Magic Kingdom. You will thank yourself later (and your children will too)!

If you have the extra days, spend the daytime relaxing at your resort and then go to the after hours ticketed event at 7 p.m. until 3 hours after close. 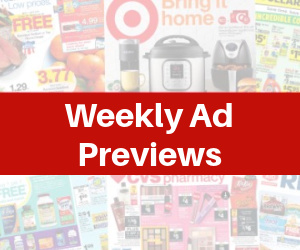 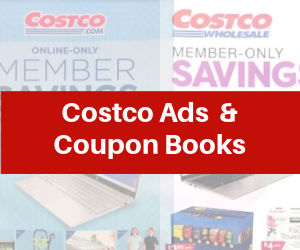